The unique and rugged style of Jeep pickup and SUVs continue to attract buyers of brand new and used cars. People are willing to pay good money for models like the Wrangler, Cherokee, and Renegade.

Shop for any Jeep wisely while avoiding the risk of unknowingly driving a vehicle with safety issues. You want to make sure your Jeep meets all safety standards. You also want to identify hidden issues beforehand. At Vehicle.report, you can run a Jeep Recall Check for free to access recall information as part of a comprehensive vehicle history report.

What is a Jeep VIN recall check?

At Vehicle.report, you can search for recalls issued for any Jeep vehicle. Manufacturers like Jeep are among the top sources of information for our comprehensive database of vehicle data. Using the vehicle identification number, you can verify if Jeep issued a recall for any vehicle.

A VIN or vehicle identification number is a 17-digit alphanumeric code that serves to identify your Jeep vehicle as a unique unit. No two vehicles have the same VIN. It is the key to all data about a vehicle.

How do I find previous recalls on my Jeep car?

Jeep’s parent company, Chrysler (now known as Stellantis) recalled around 89.6 million vehicles out of 63 million vehicles sold from January 1985 to September 2016. According to NHTSA data, this is above the industry average. Chrysler ranked second overall for the number of recalls. However, Chrysler has one of the lowest percentages of recalled cars with consequences that could cause death, injury, crash, accident, or fire. Here are some of the Jeep recalls announced in recent years: 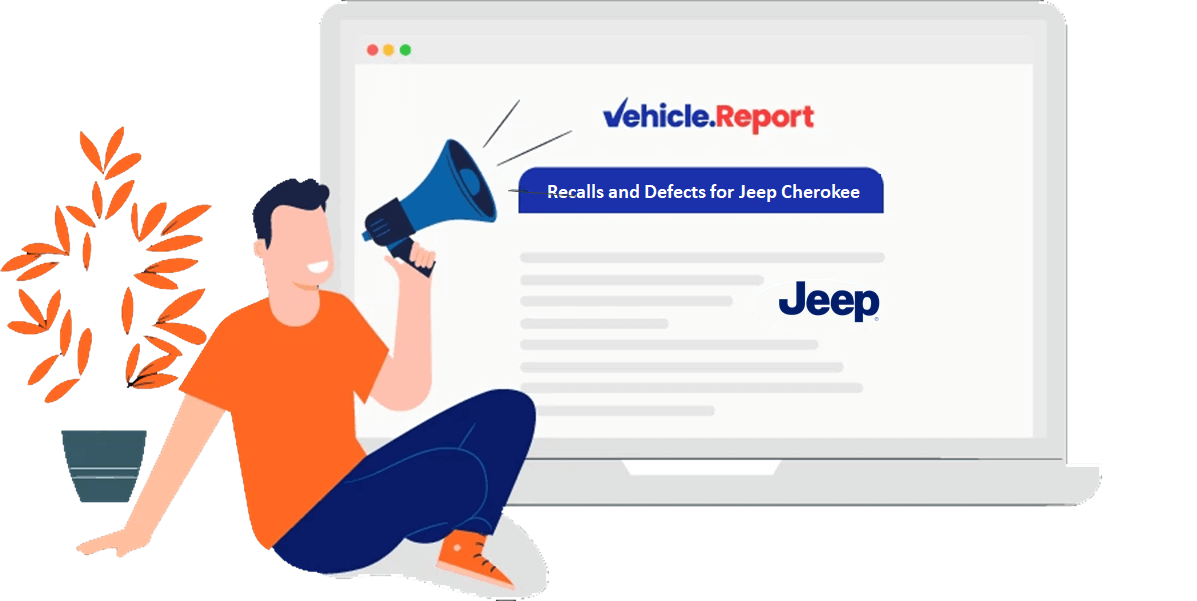 You can also check Jeep recalls by VIN at the official Jeep website. Here are other resources you can tap to know more about Jeep cars: Jeep Owner’s Manual, Jeep safety ratings, Jeep reviews, and Jeep dealerships.

How can I check a Jeep car’s history for free?

How to run a Jeep VIN recall check?

Check all active recalls for any Jeep car, pickup truck or SUV in the United States in two easy steps 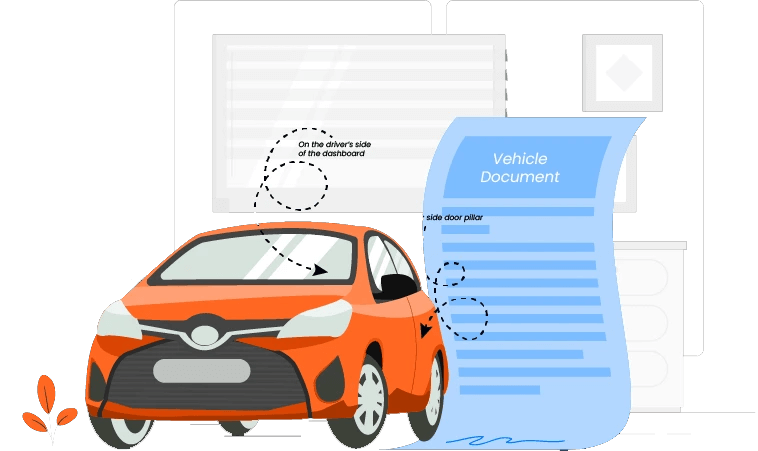 You can also find the VIN on the vehicle’s documents: registration card, vehicle title, insurance card, or owner’s manual.

What can a Jeep VIN recall check tell me about a recall?

Summary of important details about the recall covers the model and model year of affected vehicles, the issue or part that may pose a safety risk or fail to meet minimum safety standards, and, possibly, where the vehicles were sold or registered. Jeep will also explain how the defect or issue may affect the vehicle’s operation and safety.

Remedy refers to the recommended solution to the structural or mechanical problem. Jeep will explain whether the issue can be fixed or if a defective component will be replaced.

Contact information includes the date when Jeep will start sending notifications to owners, the Jeep reference number for the recall, and the number for Jeep customer service hotline.

Why should I run Vehicle.report’s Jeep VIN recall check?

Jeep’s parent company, Chrysler (now known as Stellantis) recalled around 89.6 million vehicles out of 63 million vehicles sold from January 1985 to September 2016. According to NHTSA data, this is above the industry average. Chrysler ranked second overall for the number of recalls. However, Chrysler has one of the lowest percentages of recalled cars with consequences that could cause death, injury, crash, accident, or fire. Here are some of the Jeep recalls announced in recent years: 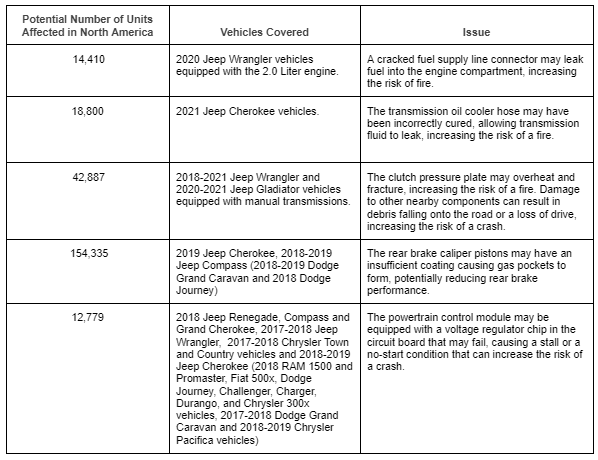 Get a Free Jeep Recall Check

Find out if your Jeep vehicle has any open recalls by entering your VIN and clicking search below.
VIN License Plate